The real-life events of “Miracle of Dunkirk” a.k.a. Operation Dynamo where over 338,000 British troops were miraculously rescued from the beaches of Dunkirk, France in 1940, was no doubt an incredible subject ripe for big-screen treatment. And yet, I could only recall the story about the legendary Dunkirk evacuation was featured in the 1958 black-and-white British war movie titled Dunkirk, as well as a brief segment during the famous five-minute tracking shot in 2007’s Atonement. 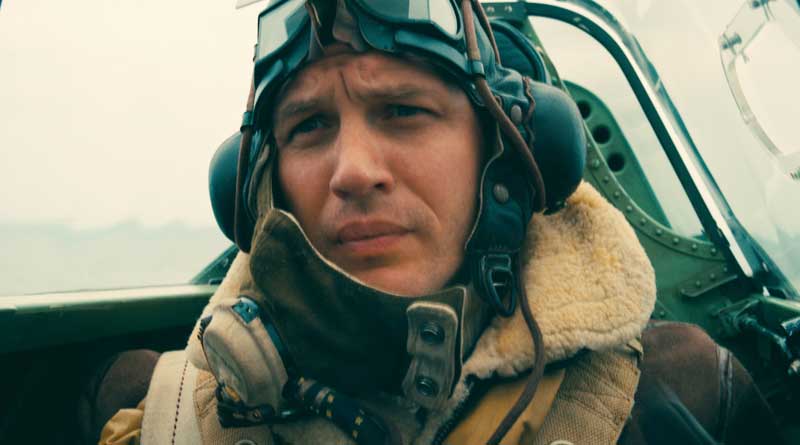 In this latest war epic directed by Christopher Nolan, he took a huge gamble by eschewing the conventional narrative structure often seen in many World War II movies. Instead, he shot Dunkirk more like a sensory experience. The kind of experience that is purely cinematic, in which Nolan made full use of IMAX and 65mm film stock.

From the technical standpoint alone, the word “immersive” is best described for Dunkirk. Hoyte van Hoytema’s cinematography, particularly the way he framed the majestic views of the sea and the sky, is stunning. Hans Zimmer’s subtle mix of ticking clock and dread-inducing score is cleverly designed to make you feel restless and agitated. Nolan clearly wants you to feel like you are there with the soldiers. Even the sound design is meticulously produced to be as realistic as possible. Whether it was the piercing noise of bullets being fired or a fighter plane zooms across the sky, the experience is simply overwhelming. Dunkirk is no doubt a cinematic triumph of sight and sound. 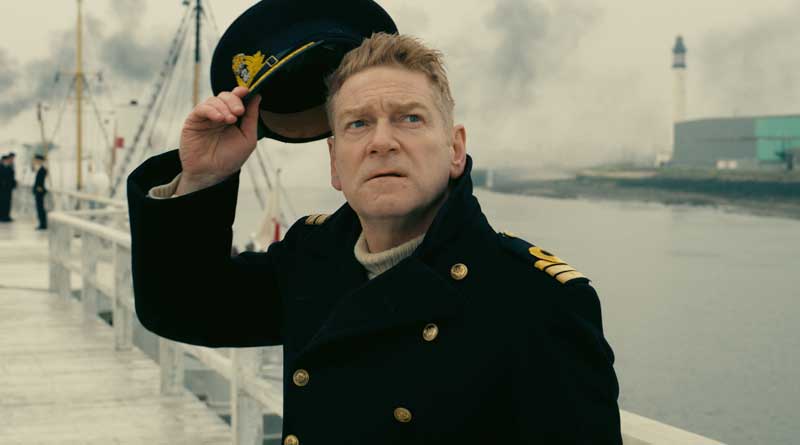 As mentioned earlier, the plot is stripped to its bare essentials. This is first and foremost a survival tale where Nolan wastes no time thrusting his viewers straight into the action. He leaves no room for obligatory flashbacks or character developments. There isn’t even a typical war politic or commentary. The movie is all about surviving the ordeal in hope to find a way back home. At the hands of a lesser director, such minimal narrative approach might be reduced into a hollow piece of work.

But Nolan understands the strength of a great cinema doesn’t have to be traditional or old-school filmmaking style. He may have trimmed all the necessary fats but he still has a knack for telling a deceptively simple story. In Dunkirk, he brilliantly utilises his signature nonlinear approach to stage the Dunkirk evacuation from multiple perspectives: the land, air and sea. With the help of Lee Smith’s razor-sharp editing, Nolan successfully cut his movie back and forth without jumbled up the timelines in a confusing manner. Of course, it is advisable that you pay attention to the screen as the story unfolds. 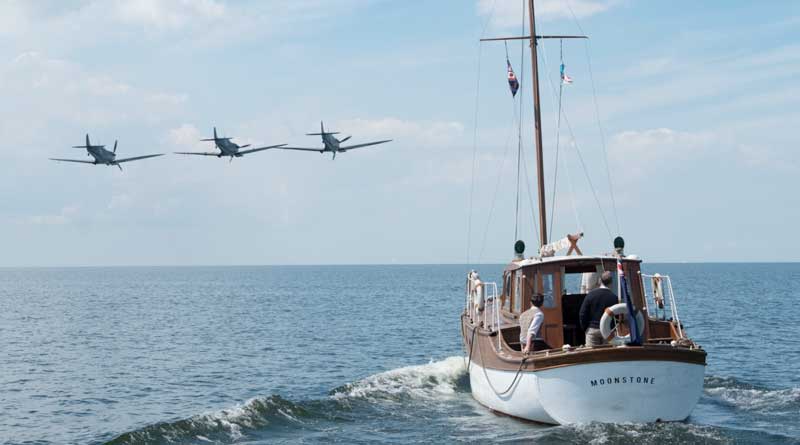 While the actors are given little dialogues in this movie, they still manage to pull off engaging performances. Young newcomers Fionn Whitehead and particularly, One Direction’s Harry Styles, are surprisingly good with their dramatic roles. Both Tom Hardy and Kenneth Branagh are equally top-notch, while Mark Rylance shines with his earnest performance as Mr Dawson.

If there’s any flaw in this movie, I would say Hans Zimmer’s score tends to go too far to the point of annoyance. Minor shortcoming aside, Dunkirk has once again proved that Nolan never ceases to amaze with his filmmaking style. If possible, watch this movie in the IMAX format. 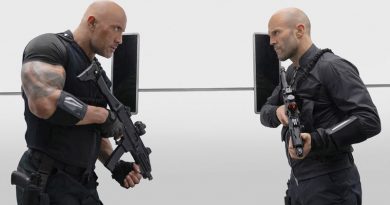 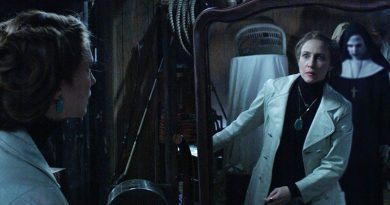 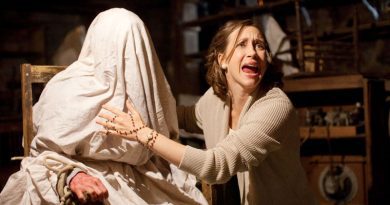