Following a mysterious illness that caused the death of Rini’s (Tara Basro) mother (Ayu Laksmi), she and her three younger brothers (Endy Arfian, Nasar Annuz and M. Adhiyat) begin experiencing a series of strange phenomena around the house while their father (Bront Palarae) is away for work.

At the time of writing, Pengabdi Setan (Satan’s Slaves) was already an overnight sensation when the remake of the 1980 Indonesian horror classic made its debut two months ago. Since then, it has become the highest-grossing Indonesian movie of the year and even scored a whopping 13 nominations including Best Film and Best Director for Joko Anwar at the 2017 Indonesian Film Festival, which also happened to be the most honours ever received for a horror movie. But despite losing Best Film and Best Director, the movie still ended up dominating the most wins with a total of seven awards. Now that the movie has finally arrived in our local cinemas, is Pengabdi Setan really worth all the high praises? Well, the answer is mostly yes. 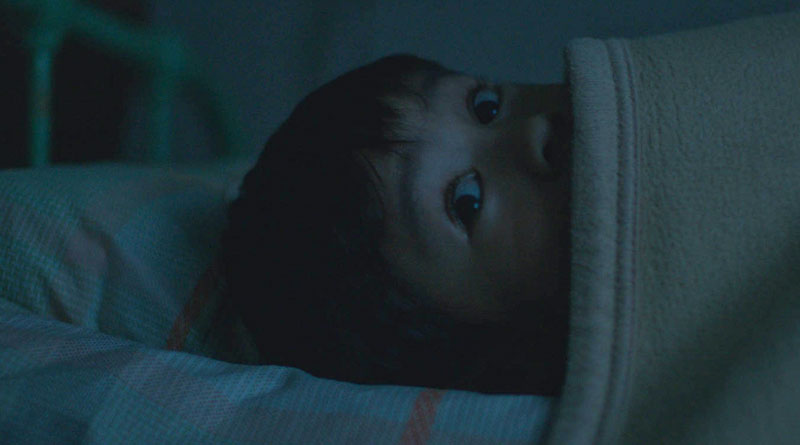 First of all, kudos go to Joko Anwar (Janji Joni, HBO’s HalfWorlds) for making a wise choice setting this remake in the early 1980s. It certainly adds a suitably retro look and feel of an old-school horror movie. With the help of cinematographer Ical Tanjung alongside sound designers Khikmawan Santosa and Anhar Moha, Joko has successfully created a spooky atmosphere that evokes a foreboding sense of dread within the confines of a house. The camerawork, which favours a lot of long takes, wide angles and an effective use of Dutch angle, is particularly praiseworthy as well. At one point, Joko even staged a shockingly gruesome accident scene that is reportedly done using a practical stunt. Frankly, I didn’t expect such scene in this movie but Joko did it so well, even though it was a brief moment. The music score, composed by Aghi Narottama, Tomy Merie and Bemby Gusti, is almost a spot-on. The practical makeup effects on the ghost and the pocong (wrapped ghost) are somewhat a mixed bag.

Like it or not, Pengabdi Setan happens to rely a lot on jump scares. I often found that jump scares are cheap, yet overused tactics to scare the viewers in the cinema. But thankfully, most of them are both expertly-staged and well-timed to eerie perfection (the scene where one of the boys throw a white sheet over a photo frame hanging against the wall quickly came to mind).

Joko, who also scripted the movie, is actually nothing more than your typical old-school horror movie with a religious undertone. This is especially true if you are an avid horror fan. But even with all the familiarities found in this movie, Joko’s screenplay remains economically told that doesn’t waste too much time on expositions. One thing I’m also glad about his otherwise formulaic screenplay is that he doesn’t get all preachy about the consequences of neglecting the daily prayers.

As for the cast, the adult actors especially Bront Palarae and Tara Basro did a good job with their respective performances. The child actors, played by Nasar Annuz and relative newcomer M. Adhiyat, are equally remarkable. But if there is any glaring flaw about the cast, I would say at times, it’s hard to imagine that Bront and Tara are actually playing father and daughter in this movie. In fact, when I first saw their appearances at the beginning of the movie, they look more like siblings or lovers. 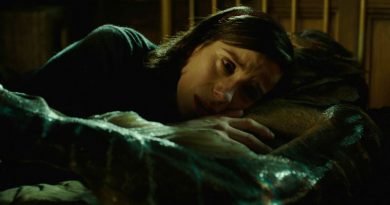 Oscars 2018 Review: The Shape of Water 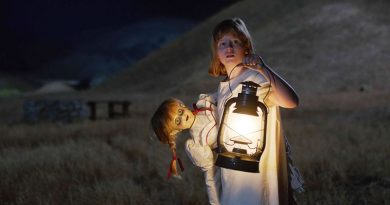