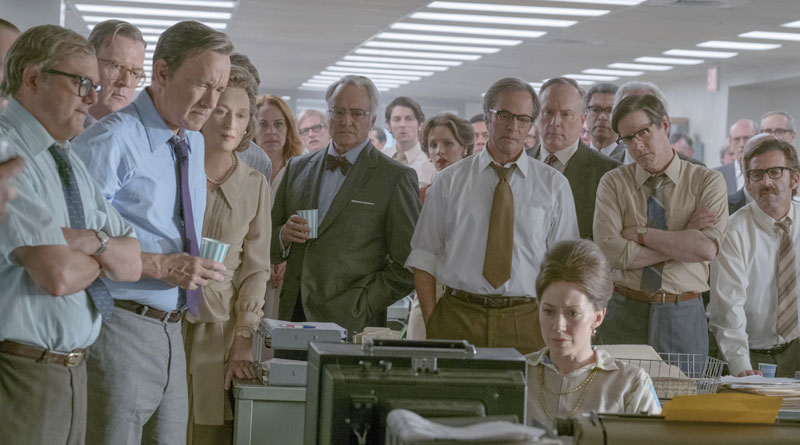 Based on a true story, The Post centres on a dedicated team of Washington Post reporters (among them are Tom Hanks and Bob Odenkirk) along with the publisher (Meryl Streep) for risking their careers to expose a massive cover-up of US governments over the Vietnam War.

If there’s one thing that fascinates the most about The Post, you gotta admire the way Steven Spielberg put his movie altogether. It was shot in a hurry over the course of 9 months, all for the sake of capitalising the timely issue of press freedom under the current Trump administration. Since The Post was released in the stateside late last year, the movie was greeted with favourable reviews. It even made a decent amount of money at the worldwide box office, grossing over US$145 million against a mid-range budget of US$50 million. Not bad for a movie made in a jiffy.

The Post is also notable for pairing Meryl Streep and Tom Hanks in their first-ever acting collaborations. Not surprisingly, both of them pull off their respective real-life roles of Katharine Graham and Ben Bradlee with equally robust performances. The movie also benefits from a stellar supporting cast, with the likes of Bob Odenkirk, Matthew Rhys and Bruce Greenwood. 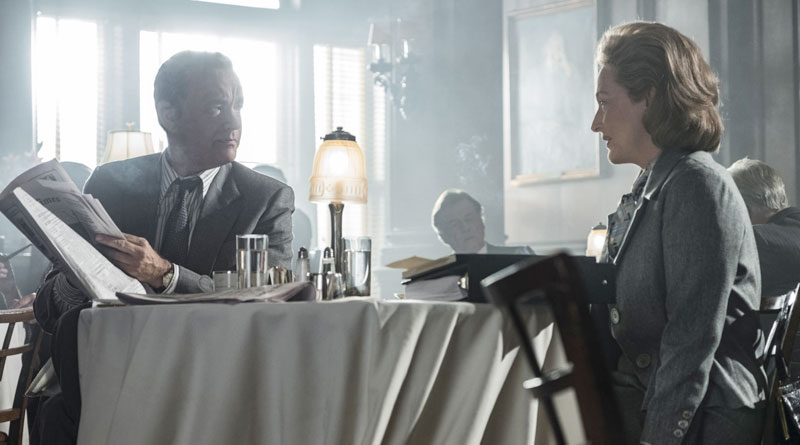 For a movie that was rushed to completion, The Post hardly resembled a sloppily-made production. Thanks to the well-assembled crew with the likes of cinematographer Janusz Kaminski and production designer Rick Carter, the movie is nevertheless blessed with a top-notch production value. Although the movie is admittedly talky, Spielberg still manages to stage a few dramatic yet tense moments. This is evident during the movie’s second half, particularly the part where Bob Odenkirk’s Ben Bagdikian finally obtain a box of important documents from his reliable source, Daniel Ellsberg and rush back for publication.

Despite its timely issue along with its engaging core subject surrounding the US governments’ elaborate cover-up of the Vietnam War, Liz Hannah and Josh Singer’s screenplay tends to be erratic in parts. The Post could have used some tighter editing as well, given some of the unnecessarily overlong scenes that hurt the otherwise urgent rhythm of the movie. 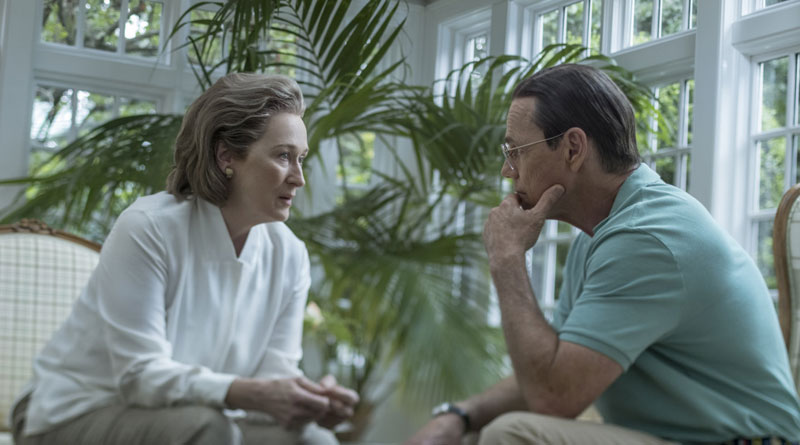 Although The Post doesn’t exactly reach the same height of 1976’s All the President’s Men — still the gold standard of all journalism movies, Steven Spielberg’s latest effort remains admirable enough for what it is. The movie received two Academy Awards nominations, which includes Best Picture and Best Actress for Meryl Streep.