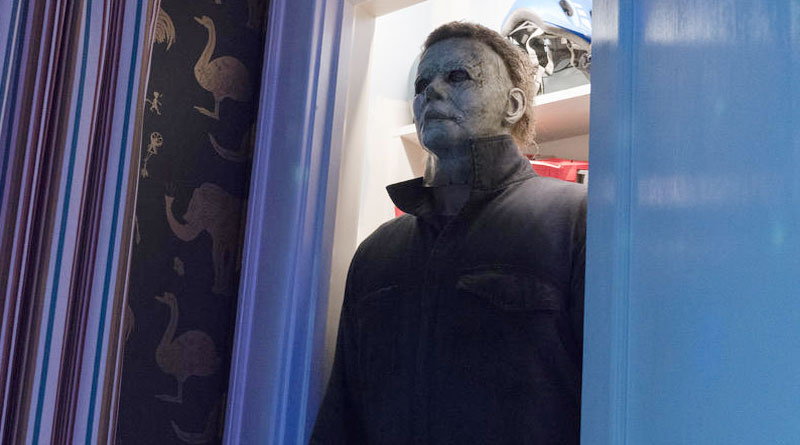 The Halloween franchise is no stranger to reviving its own movie and start afresh. In fact, it has already happened twice in Halloween H2O: 20 Years Later (1998) as well as Rob Zombie’s 2007 gritty reboot.

Now, nine years after Rob Zombie ran the franchise into the ground with 2009’s ill-fated Halloween II, director David Gordon Green and co-writer Danny McBride are given the task to resurrect the iconic slasher-movie saga. But rather than continuing the movie where Zombie’s second instalment left off, they chose to ignore every single sequel and reboot that came before it. Instead, their new Halloween is positioned as a sequel to John Carpenter’s 1978 original (yes, they even wanted us to pretend that Rick Rosenthal’s 1981 direct sequel never existed). No doubt this would be understandable if one gets confused or frustrated over the franchise’s constant retcon approach. Which leaves us the all-important question: is it worth all the trouble?

But before we get to that, here’s how Green and McBride’s storyline for their sequel goes instead: Forty years after the events of John Carpenter’s 1978 original, we learn that Michael Myers (Nick Castle, James Jude Courtney) has been locked up in a mental asylum. However, he eventually breaks loose during a supposedly routine bus transfer and made his way back to Haddonfield. When Laurie Strode (Jamie Lee Curtis), the sole survivor of the 1978 massacre finds out about his escape, she is all prepared and ready to confront him for good. 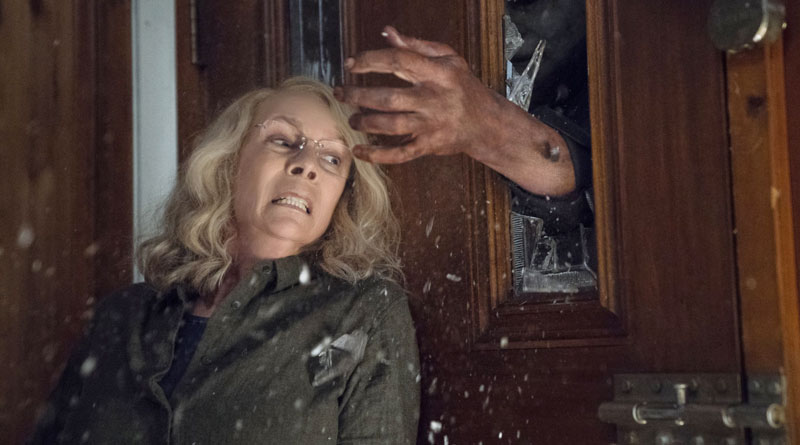 Part of the major reasons that makes John Carpenter’s 1978 original such an unforgettable slasher-movie masterpiece is the power of minimalism. The new Halloween has the same stripped-down approach, though at times, slavishly trying too hard to ape the original’s feel and tone.

Even the story — co-written by Green, McBride and Jeff Fradley — is just as lean without all the mumbo-jumbo pretension. They made the right choice tying up all the loose ends in this movie, rather than attempting to expand its mythology like we used to see in the previous sequels. For instance, remember the time where it revealed that Michael and Laurie were actually siblings? Well, they erased that either. Instead, they are wise enough to retain Michael Myers’ enigmatic nature and personality, reminding us how terrifying he used to be in the first place — an unstoppable silent killer who will kill anyone that crosses his path. A pure evil through and through.

Not to mention they manage to slip in some well-timed comedy elements into this otherwise dread-inducing horror movie, given the fact that both Green, McBride and Fradley’s respective background in the aforementioned genre (all three of them have previously collaborated together in HBO’s Vice Principals). Two particular scenes quickly come in mind: the first one involved the cheeky little kid Julian played by an excellent relative newcomer Jibrail Nantambu, and the other one centres on two sheriffs in their patrol car debating over a sandwich and brownies, which easily served as a callback to two bumbling cops (minus all the annoying cartoony sound effect, of course) seen in Halloween 5: The Revenge of Michael Myers (1989).

The movie is also benefitted from Green’s strong sense of visual flair along with his technical proficiency in staging effective killing sequences, which is both brutal and gory enough without going overboard. He even pays several homages to Carpenter’s 1978 original, utilising lots of long takes, tracking shot and even a POV shot with the help of cinematographer Michael Simmonds. I also loved how he subverts our expectation, particularly during the thrilling climactic third-act involving role reversals.

Then, there’s the return of John Carpenter — serving as one of the executive producers and also responsible for scoring the movie with his son Cody and Daniel Davies. It’s really nice to hear that iconic minimalist theme all over again, albeit with some minor updates. The theme is even played in the opening credits over the signature black background with the same orange-coloured ITC Serif Gothic font and a jack-o’-lantern by the side (except for this time around, it was shot in a reverse time lapse), evoking that immediate sense of nostalgia vibe upon watching the movie in the cinema.

At the heart of this movie is Jamie Lee Curtis, making her triumphant comeback to the big screen since 2015’s Spare Parts as the iconic Laurie Strode. She is no longer the same naive and helpless Laurie like she used to be in her teenage days back in Carpenter’s 1978 original. Now, she’s a middle-aged grandmother struggling with her PTSD after all these years. But at the same time, she also grew from a survivor to a fighter, even go as far as training herself well enough to use guns — the kind of character with a strong female empowerment that resonates well with today’s generation. She pairs well with two other actresses including Judy Greer as Laurie’s adult daughter Karen and newcomer Andi Matichak as Laurie’s teenage granddaughter Allyson.

For all the good things about this movie, it also has its fair share of flaws. Other than James Jude Courtney and Nick Castle’s terrifying presence as Michael Myers, the movie is strangely lack of worthy male characters. Jefferson Hall doesn’t really make enough impression as one of the podcasting journalists, Aaron Korey. Haluk Bilginer’s portrayal of Michael’s new psychologist Dr Sartain, who obviously tries to channel some of the same obsessive personality of the late Donald Pleasance’s Dr Samuel Loomis, feels somewhat lacklustre. Even screen veteran Will Patton is largely underutilised as the sheriff’s deputy, Frank Hawkins.

Another problem is the haphazard subplot dealing with Allyson and her high school friends (Dylan Arnold, Drew Scheid, Miles Robbins and Virginia Gardner). With the exceptions of strong supporting performances played by Andi Matichak’s Allyson and Virginia Gardner’s Vicky, the rest of the teenage characters are relegated to mere “victim roles” waiting in line to get stabbed and slashed by Michael Myers. The subplot also feels more like an obligatory filler than a necessity that helps blend the storyline altogether.

The new Halloween sequel is far from a great slasher movie as it led me to believe in the first place. But even with some of the shortcomings, it remains a worthy yet better-than-average sequel if to compare with most of the previous instalments.

ALSO READ: Ranking Every “Halloween” Movies From Worst To Best 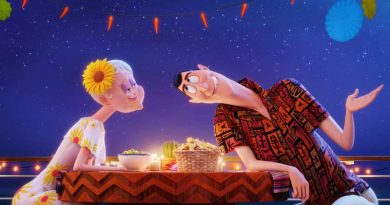 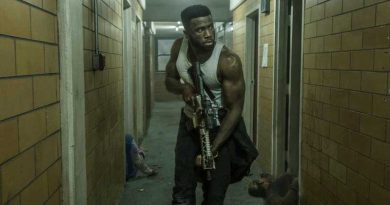