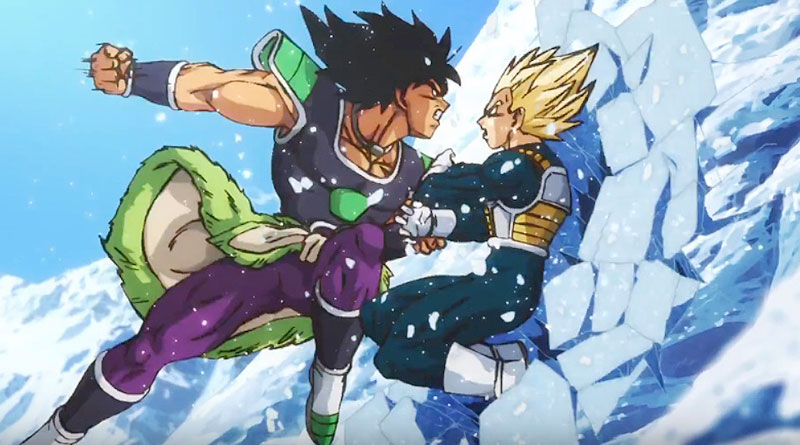 The last time I read some of the Dragon Ball manga series and played the console games during the first generation of the PlayStation era was way back in the 90s. Other than forcing myself sitting through the awful 2009’s live-action abomination of Dragonball: Evolution, I have never watched any single series of Dragon Ball anime episodes, let alone the Dragon Ball Super or any other feature-length animations.

Which is why it initially worries me whether or not I would feel lost watching the feature-length Dragon Ball Super: Broly in the cinema. But the good news is, this animated feature doesn’t really require prior knowledge to enjoy what’s going on the big screen even if you are not a fan.

The plot, written by the legendary creator Akira Toriyama himself, is basically simple enough to follow: Goku (voiced by Masako Nozawa) and Vegeta (Ryo Horikawa) both end up facing a long-lost Saiyan warrior named Broly (Bin Shimada). And not to worry because the Broly character is given an elaborate backstory during the first hour of the movie. 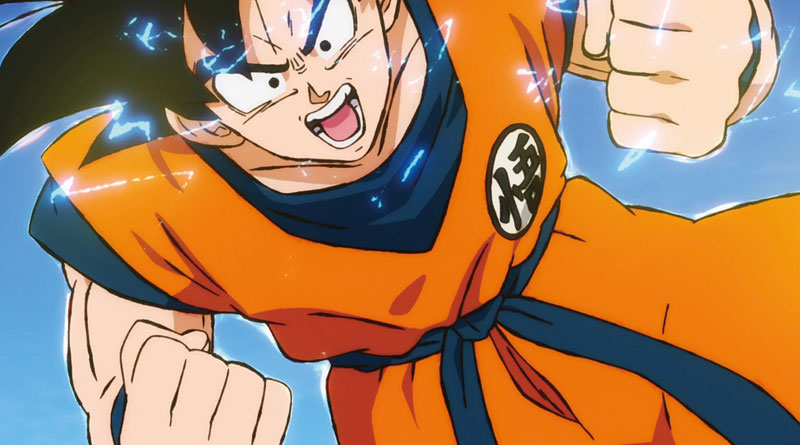 Thanks to Toriyama’s screenplay, Dragon Ball Super: Broly is filled with enough lively characters while successfully creating Broly a sympathetic figure than just a mere antagonist showing up for fighting’s sake. Fans of the series would be delighted to see their respective favourite characters like Goku and Vegeta getting a fair share of screen time, displaying enough charisma and ample opportunities to showcase their tremendous fighting skills. Not to mention some of the lighthearted and comedy elements are on point, with a scene involving Goku and Vegeta attempting to combine their power using the Fusion technique is particularly the funniest moment in the movie.

The fight sequence is where Dragon Ball Super: Broly excels the most, even though there are times it does feel overlong. Veteran anime director Tatsuya Nagamine and his talented crew of artists emphasised more on traditional hand-drawn animation than an all-out CG or any form of today’s visual aesthetic that focuses too much on details. The old-school animation isn’t merely utilised for nostalgia’s sake, as they execute every frame with such fluidity. They even amplify the sound effect while Norihito Sumitomo’s energetic music score makes the fight sequence all the more exciting to watch for. The kind where it’s best enjoyed on the biggest screen possible. 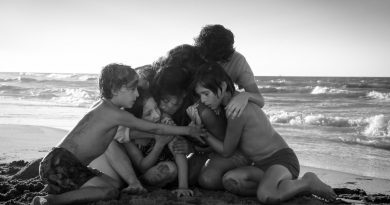 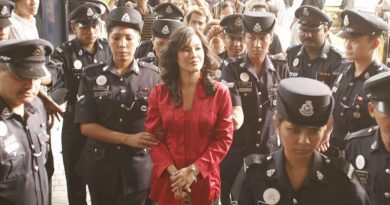