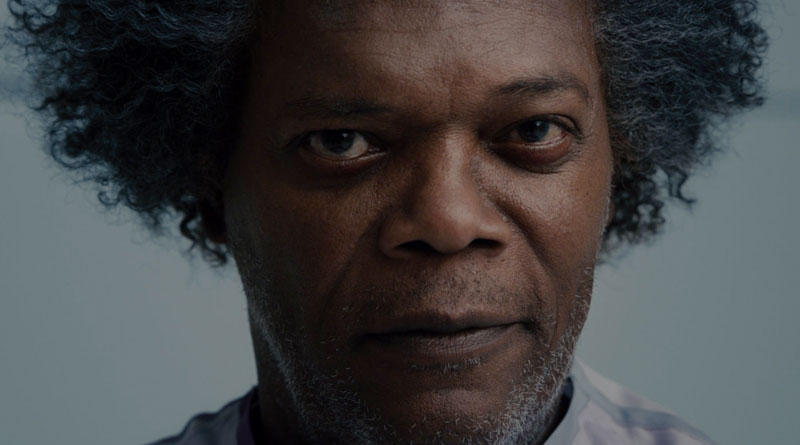 M. Night Shyamalan’s last movie in Split was pretty much a straightforward psychological chamber drama… until a certain mid-credit teaser revealed that the movie was actually part of Unbreakable‘s shared universe. It was no doubt a brilliant twist that I bet no one has seen it coming back then.

And, so here we are — Glass, a long-gestating sequel to both Split and Unbreakable, the superhero-themed thriller released 19 years ago that first introduced Bruce Willis’ David Dunn and Samuel L. Jackson’s Elijah Price a.k.a. Mr Glass — two opposing super-powered individuals who possess unusual physical strength and extraordinary mind respectively. I remember how underrated that movie was when it first came out back in 2000. It was released a year after then-unknown Shyamalan came out of nowhere and hit a jackpot in The Sixth Sense. That 1999 supernatural-horror drama became a huge hit both critically and financially, even went on to earn 6 Academy Awards nominations including Best Picture and Best Director. Along with The Sixth Sense, Unbreakable was no doubt one of Shyamalan’s best movies in his decades-long directing career — a feat that he never comes close to replicate ever since.

Now, let’s talk about his highly-anticipated latest movie in Glass. On paper, it sure looks promising enough: Set after the events of Split, David Dunn a.k.a. “The Overseer” (Bruce Willis) has been actively tracking down multi-personality serial killer Kevin Wendell Crumb a.k.a. “The Horde”‘s (James McAvoy). He eventually manages to locate his whereabouts and an inevitable confrontation ensues, only to end up getting arrested and sent to a psychiatric hospital under the supervision of Dr Ellie Staple (Sarah Paulson). From there, they met Elijah Price a.k.a. Mr Glass (Samuel L. Jackson) as well, who happens to be heavily sedated and left in a vegetative condition. As Dr Ellie Staple begins her thorough examination at all three of them, she strongly believes that their so-called superpower is nothing more than an act of delusional disorder and purely psychological. 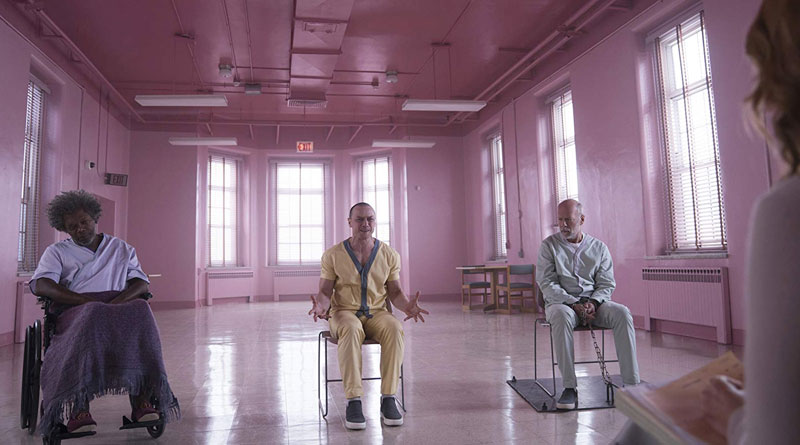 By now, most of us should be familiar with Shyamalan’s slow and methodical filmmaking style and Glass is no different. Which it doesn’t really matter as long as the story is absorbing enough to keep us hooked on the screen — something that Unbreakable did it so well the first time around. Although Glass does have its fair share of riveting moments (the action-packed opening scene comes to mind), the movie suffers from an inconsistent pace that grows increasingly wearisome, particularly once it shifted its attention to the prolonged scene in a psychiatric hospital.

It doesn’t help either when Sarah Paulson’s Dr Ellie Staple spent a majority of her time trying to psychoanalyse each of her three patients, over-explaining things that feel more tedious than something thought-provoking. It’s like as if Shyamalan is taking his sweet time just for the sake to fulfil the movie’s 128-minute length, whereas a good 100 minutes or so would be more than sufficient to tell the story. The only thing that keeps the movie from completely falling apart is James McAvoy’s gamely playful performance, particularly the way he seamlessly switches his multiple personalities from one alter ego to another.

Glass does come back alive once the third act is taking place, leading to a few exciting moments that involved all three principal characters. It’s just too bad Shyamalan doesn’t maintain the momentum long enough, opting to pile up with his same old exposition-heavy show-and-tell approach that drags longer than it should. 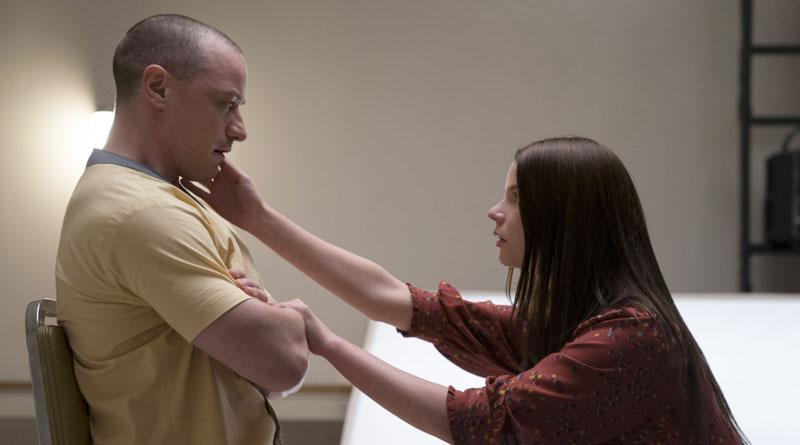 Apart from McAvoy’s scene-stealing performance, both Bruce Willis and Samuel L. Jackson did an adequate job reprising their respective roles as David Dunn and Elijah Price. The supporting characters from both Unbreakable (Spencer Treat Clark’s Joseph and Charlayne Woodard’s Mrs Price) and Split (Anya Taylor-Joy’s Casey) don’t really get to do much other than serving as the movie’s placeholders.

Despite Shyamalan’s uneven direction, he still manages to impress with some of his masterful camerawork. This is particularly evident during some of the action sequences, where are mostly shot in a unique visual perspective.

Frankly, M. Night Shyamalan’s latest movie could have been a potentially great sequel-in-the-making but all we have here is a half-baked effort akin to a cracked and partially shattered sheet of glass. 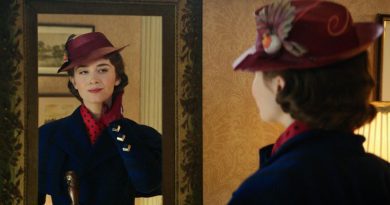 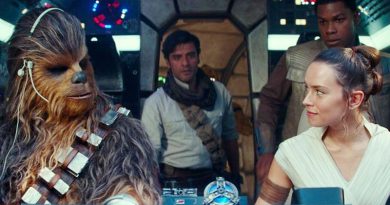 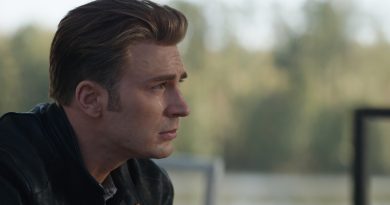