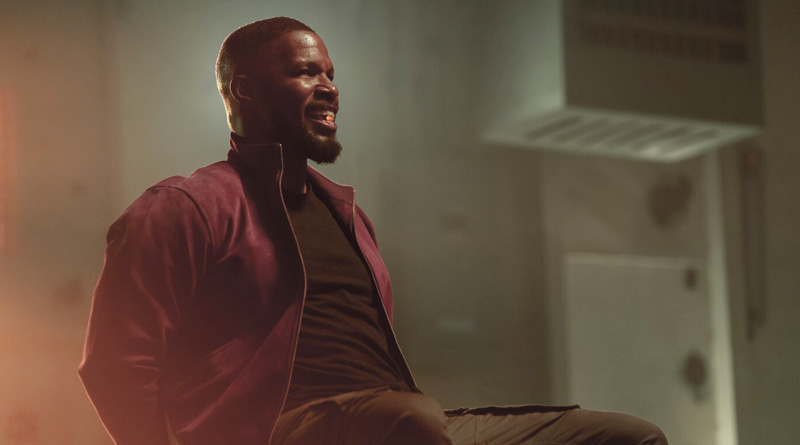 Imagine you are given a pill to swallow that granted you with a superpower, albeit in a temporary manner.

Such is the setup behind Netflix’s not-so-high-concept Project Power, which instantly reminded me of Neil Burger’s Limitless. To refresh your memory, the aforementioned 2011 sci-fi thriller involves a struggling writer played by Bradley Cooper discovers a newfound potential after swallowing a mysterious pill. The pill itself contains a super drug that will unlock a person’s full capability one-hundred per cent.

In Project Power, the movie centres around a new drug in the form of an illuminated capsule that has been hitting the streets of New Orleans. The drug in question provides a five minutes’ worth of a varied superpower ability for whoever ends up popping it into their mouth.

A dedicated New Orleans cop (Joseph Gordon-Levitt’s Frank) is looking to stop the organisation that supplies the drug in the first place. By any means necessary to the point that he’s willing to fight the crime by taking the pill himself. He teams up with Robin (Dominique Fishback), both an informant and an aspiring rapper who happens to be one of the drug-dealing teenagers selling the pills.

Elsewhere, Art a.k.a. The Major (Jamie Foxx) is an angry ex-soldier on a personal quest to locate his kidnapped daughter (Kyanna Simpson’s Tracy). And his only hope to fulfil his mission is enlisting the help of Robin.

Mattson Tomlin’s screenplay, which mixes the currently-in-demand superhero formula with a gritty action thriller plays things pretty straightforward. Frankly, it’s nothing that you have never seen it before. Right to the extent where the superhero genre itself heavily indebted to Marvel comics, namely Fantastic Four, X-Men and The Incredible Hulk.

Co-directors Henry Joost and Ariel Schulman brought their A-games when comes to the movie’s visual stylings. They collaborate with their Nerve cinematographer Michael Simmonds again, infusing the streets of New Orleans with the familiar nighttime glow.

And just like that 2016 techno-thriller, Joost and Schulman have the eyes for staging some thrilling and at times, visually propulsive set-pieces. The earlier scene involving Gordon-Levitt’s Frank chasing a bank robber with both invisible and camouflaged abilities is worth mentioning here. At one point, there ‘s a seemingly continuous 360-degree take shot from the inner perspective of a see-through chamber as we witness Foxx’s Art taking down the guards on the outside. And while the special effects are devoid of anything original, they remain cool and entertaining enough to look at.

Project Power also benefits from a better-than-average cast, beginning with Jamie Foxx’s committed performance as a desperate individual who got nothing to lose as long as he’s able to find his daughter at all cost. It’s the kind of a no-nonsense portrayal that he’s good at.

His co-star, Dominique Fishback delivers a solid supporting turn as Robin while the long-missed Joseph Gordon-Levitt, recently seen in 7500, deserves equal mention as Frank. My only gripe is that his role feels as if he’s rehashing the same John Blake character in The Dark Knight Rises (2012). But even for all the familiarity, he manages to nail his role well enough in this movie.

Project Power is far from a great action/superhero-movie hybrid but remains decent enough for what it is. However, the nearly 2-hour length could have used some tightening in terms of its pacing. The final third-act, which takes place in a cargo ship, tends to lag behind. 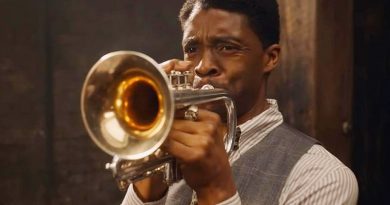